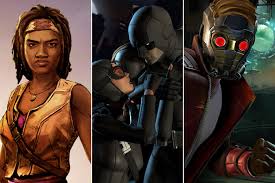 A new team will soon be based in a new facility in Malibu, California. Former employees of the studio specializing in point-and-click narrative games will be offered freelance positions, to sign a long-term contract afterwards.

The return of Telltale Games

While the rights to The Walking Dead and Stranger Things now belong to Skybound Games and Netflix, LCG Entertainment will be able to relaunch The Wolf Among Us and Batman, as well as original licenses, including Puzzle Agent. Regarding, Borderlands, Game of Thrones, Galaxy Guardians and Minecraft, Jamie Ottilie is “looking for other licenses with expired contracts”. 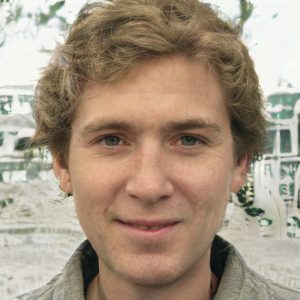